Total pancreatomy is surgery that involves the removal of part or all of the pancreas. The pancreas resides deep at the intersection of pancreatic, bilary and digestive tract secretions. Which makes total pancreatomy surgery a bit tricky. Who is this procedure for?

Pancreatomy is indicated for people who want:

The intervention of the pancreatomy takes 3 hours.

Recovery time
Success rate
The accuracy of the content has been reviewed by our Medical Commission.

Pancreatectomy: what is it?

Pancreatic cancer starts in the tissues of the pancreas, an organ in the abdomen located behind the outside of the stomach. The pancreas secretes enzymes that aid digestion and produce hormones that control blood sugar.

Several types of masses can develop in the pancreas, including cancerous and non-cancerous tumors. The most common type of cancer that forms in the pancreas begins in the cells that affect the ducts that are responsible for transferring digestive enzymes outside the pancreas (pancreatic duct malignancy).

Pancreatic cancer is rarely detected at an early stage when it is curable. This is because it does not cause symptoms until after it has spread to other organs.

The different types of treatment for pancreatic cancer are determined based on the extent of its spread. Treatments can include surgery, chemotherapy, radiotherapy...

Often surgery is done to treat pancreatic cancer. The type of surgery performed depends on the size and location of the tumor, as well as the distribution of cancer and whether it can be completely removed according to the doctor.

Surgery is done for many reasons:

• An attempt to completely remove the tumor

Despite the sophisticated tests doctors have used to diagnose pancreatic cancer. They cannot always determine the stage of cancer before having the surgery. This is because imaging results may show that the tumor can be removed by surgery, that is, it is resectable. Surgeons may sometimes indicate during surgery that it is not possible to remove it either because it is no longer resealable or because the tumor has already spread into the body. In this case, recourse to palliative surgery is the adequate solution. In addition, this type of surgery can further alleviate pain and prevent symptoms caused by a blockage in the common bile duct or the first part of the small intestine.

Pancreatectomy treatment surgery is performed by surgeons specializing in pancreatic cancer (hepatopancreatic biliary surgeons, or HPB). These surgeons are in centers experienced in performing these operations. The following types of surgery are used to treat pancreatic cancer or to relieve symptoms of advanced cancer. This allows you to have other treatments before or after surgery.

This type of surgery is rarely performed. Indeed, doctors may consider this surgery if cancer has spread throughout the pancreas, if cancer cells are noticed in several areas of the pancreas or if it is not possible to assign the pancreas to the pancreas. Small intestine without risk.

During this surgery, the pancreas, pylorus, duodenum, and part of the common bile duct, gall bladder, and sometimes spleen and lymph nodes are pulled together.

Caudal pancreatectomy is the resection of the caudal of the pancreas. It is linked to the removal of the spleen, whose veins and arteries are very close to the pancreas, except in rare cases of benign tumors. Otherwise called left pancreatectomy. This intervention is performed by laparotomy with an affordable price.

Prof. Dr. Mehmet ..
Physiotherapy and Re.. 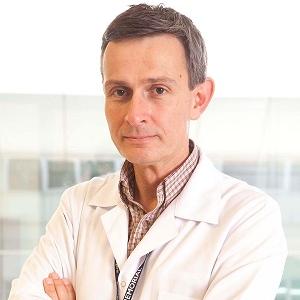 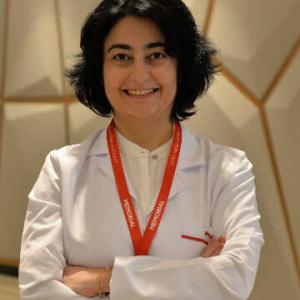 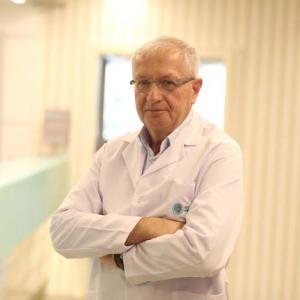 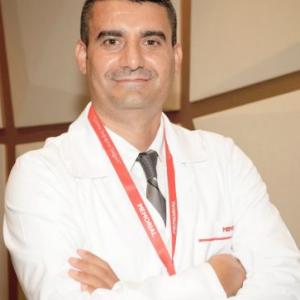