What is Sleep apnea? What are the types?

Sleep apnea is a cessation of breathing during sleep lasting at least 10 seconds or longer.

Central sleep apnea is a disorder that causes you to stop breathing during sleep. This situation can recur several times during the night. Stopping breathing may indicate a problem with the transmission of impulses from the brain.

Obstructive sleep apnea (OSA) is much more frequent and is due to an obstruction or collapse of the upper airways. While the body tries to breathe, the lungs try to expand but they can’t because there’s an obstruction of the air passage at the level of the upper respiratory tract. Added to that, there is mixed apnea which is a mixture of the two previous types and which must be considered and treated by the best doctors in Turkey and Istanbul.

The Causes of Sleep Apnea

You may be wondering: what are the causes of this disease? In fact, there are no real causes but rather factors that can contribute to the narrowing of the upper respiratory tract, causing sleep apnea. Among these, we find:

If you suspect you are suffering from sleep apnea, you should immediately contact your doctors who will assess the symptoms. They may direct you to one of the hospitals or clinics of Turquie Santé that are dedicated to the study of sleep respiratory disorders.

The most common symptoms

Sleep apnea has symptoms such as:

What are the available treatments in Turkey and Istanbul?

This kind of disorder can be treated through medical and/or surgical therapies.

A valid therapy is the CPAP (Continuous positive airway pressure) which consists in applying a mask at the nasal level, fixed with small straps behind the head, which is connected to a device that inflates air. This therapy resolves snoring as the continuous intake of ambient air under pressure in the upper airways prevents their relaxation and collation thus avoiding apnea regardless of its type. In the early days, the CPAP may be a bit annoying, but most of the time, you just need a bit of calm and patience in order to get used to it. The results of this device are clearly evaluated during a polysomnography; we witness the actual disappearance of obstructive apneas. If the patient is well adapted to this device, he/she has already found the appropriate therapy and knows the results.

The indications to the surgical therapy (phonosurgery) are surely represented by the need to modify alterations or pathologies of the upper airways that cause obstruction to the passage of air. If it is the case, the surgeon will have to intervene at the points of greatest narrowness and collation of the upper airways with surgical techniques that will be adequate and studied for each patient. Your doctor will employ more or less complex methods and various instruments such as lasers, ultrasonic scalpels, and radiofrequency. Surgery can be helpful but often cannot solve the whole problem if not accompanied by well-conducted dietary and medical therapies. But in some cases, it is sufficient to follow dietary, hygienic, and pharmacological advice in order to have excellent results. As a result, you must: 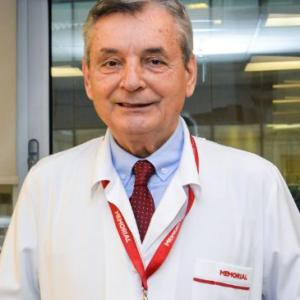 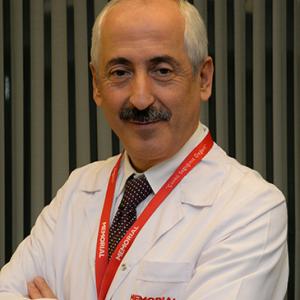 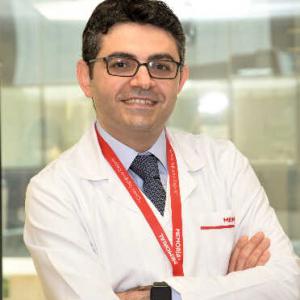 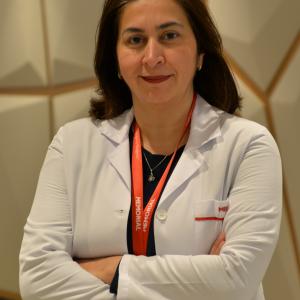