Men with penis cancer can be treated with surgery through a penile ablation procedure called a penectomy that can be recommended, in part or in whole. In some cases, the scrotum and lymph nodes are also removed. Who is this procedure for?
Side effects
Recovery time
The accuracy of the content has been reviewed by our Medical Commission.

What is a penile ablation ?

A penectomy is a surgery that involves removing part or all of the penis or the removal of the testicles and the scrotum  (emasculation) to try to cure a disease and eliminate the symptoms that result from it.

Usually, the need for the partial or total removal of the penis occurs due to a malignant tumor at this location; on some occasions, there may be other pathologies that affect the organ and promote the recourse to its removal.

Surgery is the most effective treatment for any type of penis cancer. The doctors will remove cancer and all the surrounding tissue to prevent it from spreading. The extent of the surgery depends on the depth inside the cancerous stem.

The types of penectomy

After performing these operations, the majority of men resume their ordinary sexual and urinary functions.

In the case that cancer has spread to the tissues of the penis, surgeons will have to resort to penectomy surgery. Moreover, there are 3 types of penectomies:

Penis cancer is a tumor that occurs anywhere on the penis. It’s a relatively rare disease. Penis cancer can be treated and surgery is the most common treatment.

Penectomy is a surgical procedure whose objective is the resection of a malignant penis tumor. In Istanbul Turkey, the patients, who underwent this operation, are operated in the supine position, under the spinal block. With Turkey Santé, according to the opinions of our patients, this surgery is performed with optimal results and within the framework of respect for medical ethics.

The price of a penectomy in Turkey varies according to the type and stage of cancer and its location. Turkey Santé guarantees you medical assistance by offering you the most competitive rates in Istanbul Turkey and in the best clinics.

Following the completion of this procedure in Turkey, the following side effects or complications may occur but are not often expected:

Dr. Öğr. Üyesi At..
Plastic and Cosmetic..
No clinic matches your search .. 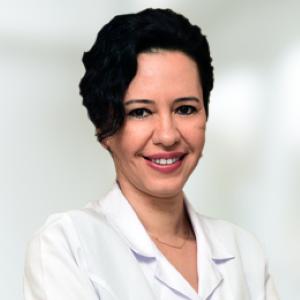 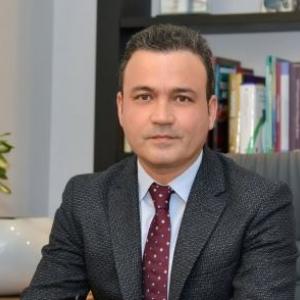 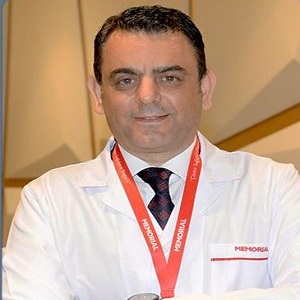 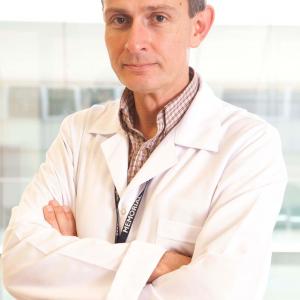