What is a Lung Transplant?

A lung transplant in Turkey is a surgery that entails removing one or both of an individual’s lungs and substituting them with lungs from another person.

It is a procedure that is dedicated to patients suffering from chronic respiratory failure at a stage threatening their lives in the coming months. There are co-existing diseases (to pulmonary base disease) which may prohibit lung transplant in some patients. The selection of patients for transplantation is therefore a complex process that can only be carried out by the teams involved.

What are the cases that can be treated by this Graft?

Many diseases are likely to cause lasting lung damage. A transplant is considered when all other treatment options have no useful results and the patient is dependent on artificial oxygen supply or artificial respiration.

The pathologies that often cause a lung graft are:

It is one of the most common congenital metabolic disorders. This disease is characterized by increased viscosity of mucus and its accumulation in the respiratory and digestive tract. In the lungs, this mucus is an ideal environment for the proliferation of bacteria, which in the long term results in the destruction of the organ.

It is characterized by a hardening of the connective tissue, particularly following inflammation, inhalation of toxic substances or exposure to asbestos dust.

It is characterized by the destruction of the alveolar walls. It may result from chronic inflammation of the bronchi or severe asthma.

Not all serious lung diseases such as lung cancer can be treated by lung transplant.

The process of lung Graft

Nowadays, the operation has a very good success rate in Turkey and Istanbul as it is carried out by experienced hands .The surgical technique has changed over the years. If the heart was transplanted with both lungs in the first place, the current technique, depending on the basic disease, consists of transplanting a single lung or two lungs. Because of the severe lung infections affecting patients with cystic fibrosis, both lungs must always be transplanted.

In recent times, we have been possible to introduce the living donation, which has been done for a long time with other organs: two healthy people declare themselves ready to give each patient a small part of their lung. The lower right lobe of a donor’s lung and the lower left lobe of the other donor can be transplanted into the patient’s chest. In Turkey, such transplants have been successfully performed on more than 100 patients.

Rate of life expectancy with Turquie santé in Turkey and Istanbul

Typical life expectancy is around 37 years and it is growing.

One year after lung transplant, the chances of survival are very good: 85% success. Two years after transplant, more than 70% of patients are still alive. One of the selection criteria for an operation is the lowering of life expectancy to less than two years. Lung transplantation allows 7 out of 10 patients to survive. 8 years after a lung transplant, 60% of patients are still alive. In Turkey, the results are better than those obtained in foreign transplantation centers, especially from the point of view of long-term evolution. This is due to the discipline of our patients and the meticulous follow-up, which can sometimes seem painful, by our transplant teams. In addition to survival, patients gain in quality of life when they are severely limited in their daily activities. For the majority of patients, their hopes for lung transplant were not disappointed.

The price of lung transplant in Turkey and Istanbul

It is mandatory to understand that a lung transplant can be expensive before, during and after the transplant. However, the most affordable prices are provided by Turquie santé.

Dr Engin Çakar
Physiotherapy and Re..

Prof.Ümit Dinçer
Physiotherapy and Re.. 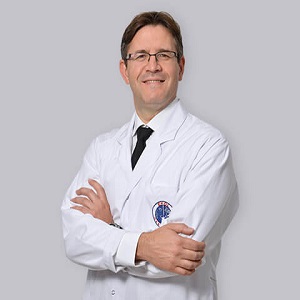 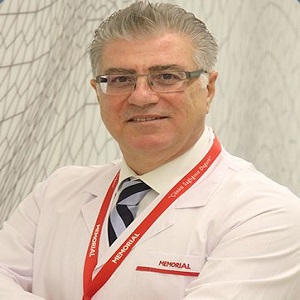 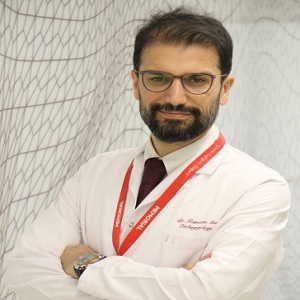