Best clinics of Fibroscan in Turkey

What is the Fibroscan?

Fibroscan in Turkey, also called transient elastography, is a rapid and non-invasive diagnostic technique that quantifies fibrosis, the degree of elasticity, and the amount of fat (steatosis) in the liver. That is why the fibroscan is neither a fibroscopy nor a scanner, contrary to what its name suggests.

The accuracy of the content has been reviewed by our Medical Commission.
Gallery (2) 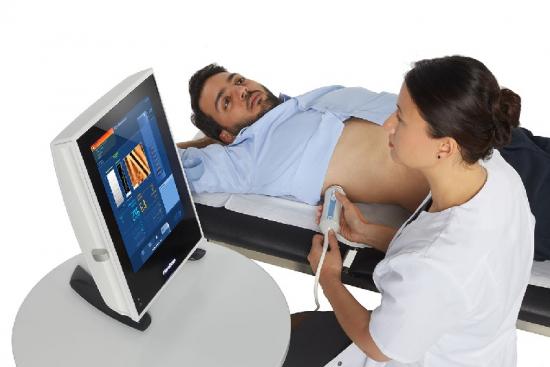 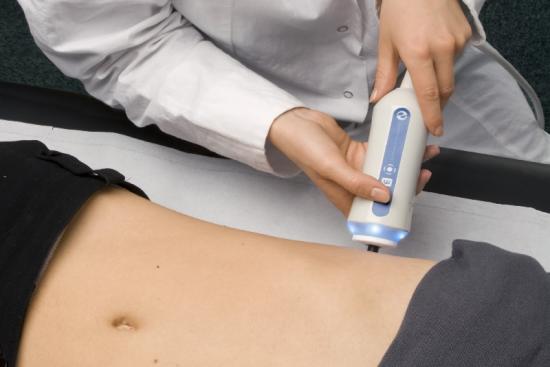 Previous Next
Who is this procedure for?
Intervention or treatment's duration

Why would you do a fibroscan?

The Fibroscan machine in Turkey was initially used in patients with chronic hepatitis C. Nowadays, specialists have been using it for the diagnosis of several chronic liver diseases, including:

The Fibroscan test in Turkey can also track other chronic metabolic pathologies, such as obesity and type 2 diabetes, which can sometimes be accompanied by fatty liver disease.

Moreover, Fibroscan quickly assesses liver health. It is useful in many clinical contexts such as: the diagnosis of liver disorders, the monitoring of diseases, the prevention of certain liver complications, and the estimation of disease prognosis.

The performance of the fibroscan is similar to that of blood tests in determining liver function tests, such as prothrombin and platelet levels, liver enzymes, and so on.

The procedure is painless and comparable to an ultrasound.

The use of transient elastography with controlled vibration is mandatory in order to measure the propagation of a shock wave in the liver and quantify its elasticity. The faster the wave diffusion is, the stiffer the liver will be. Therefore the fibrosis will become greater.

To do this, the doctor places a probe between the ribs on the surface of the skin of a person who is lying on the back, with the right arm placed behind the head. The probe generates a low frequency wave (50 Hz) that passes through the liver and returns a wave to the probe. The fibroscan machine calculates the speed and strength of this echo to measure liver elasticity.

What is the result?

The examination using the fibroscan machine does not exceed 15 minutes with an instant result.

Liver elasticity is measured in kilopascal (kPa). The obtained value is consistent with about 10 measurements and the figure is between 2.5 and 75 kPa.

In addition, depending on liver damage, elasticity scores change. The fibrosis is more or less marked, and different stages will be described below:

The cost of Fibroscan in Turkey and Istanbul

Send your medical file to our partner clinics and hospitals in Istanbul, Izmir, Turkey, or Antalya. Turquie santé is a website that puts you in direct contact with the most renowned and experienced physicians. They are highly skilled, dedicated, and responsive. Turquie santé offers you the best prices to cure your disease at any stage. 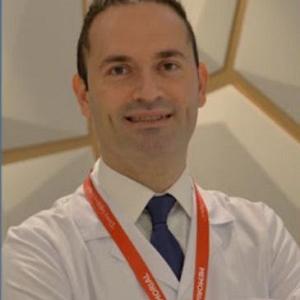 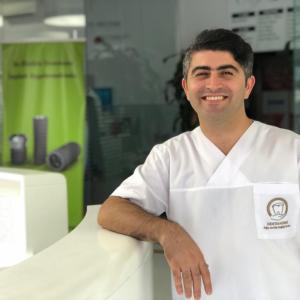 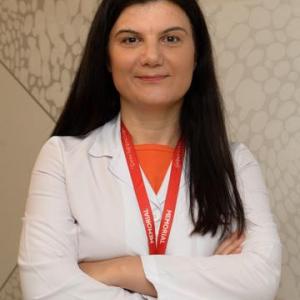 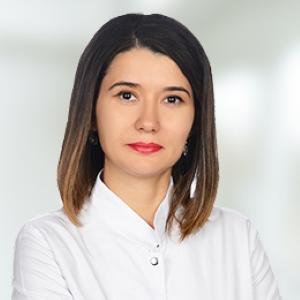