We usually talk about a hernia when an organ comes out of the cavity or the position in which it usually is. This usually happens in the intestine (abdominal hernia) but also in the neck and back. For these two parts of the body, it is a herniated disc.

What is a herniated disc?

A herniated disc occurs when the intervertebral disc (cartilage located between two consecutive vertebrae) comes out of its cavity. This problem can be very painful for the affected person and may require surgery to calm the pain. This usually occurs in the neck and we speak of a herniated cervical disc, or in the lower back and we speak of a lumbar disc herniation.

Lumbar disc herniation or ruptured lumbar disc affects the lumbar region, which is the last vertebrae in the human spine. It causes severe back pain (low back pain), but can also cause sciatica pain. The pain can go away after a few weeks with simple medical treatment.

A herniated cervical disc affects the cervical vertebrae, which are the first of the spine. This pathology is often combined with cervicobrachial neuralgia. The pain caused by these two diseases appears in the neck and back of the neck and extends to the arm.

However, some symptoms can be common, such as pain that gets worse after sneezing or coughing, or after spending too much time sitting. A herniated lumbar disc is characterized by lower back pain that extends along one leg or down the sciatic nerve. For the rupture of the cervical disc, it is illustrated with the inability to move the neck, pain that extends from the neck to the arm, or numbness and tingling in the arm.

Causes and diagnosis of the intervertebral cartilage rupture

Contrary to what many people may say and think, stress and anxiety can never be the cause of a herniated disc. The causes of this disease are many and some of them come together; among them :

The doctor can usually diagnose a herniated disc simply from the symptoms and a few clinical examinations based on movement. If he is facing a more serious case where the pain does not go away even after 6 weeks, the doctor will use imaging tests to make the diagnosis, such as an MRI, a CT scan or an x-ray.

Treatment of herniated discs in Istanbul

The treatment of herniated discs in Istanbul depends mainly on the severity of the latter and the cases. This is because a ruptured disc, whether lumbar or cervical, can heal naturally after a few weeks, just as it may require surgery.

For the first few days after the pain starts, you can put ice to soothe the pain, but this will not decrease the inflammation because the inflammation is too deep. For the herniated disc of the lower back, certain positions are recommended to calm the pain:

An injection treatment can be used especially for persistent pain. Your doctor may give you injections of corticosteroids or pain relievers. Injections of enzymes directly into the disc may also be prescribed.

The doctor resorts to surgery on the vertebrae when the pain persists and causes a real handicap to the person. Surgical treatment and especially used when a limb such as the arm or leg is affected by muscle weakness that does not go away over time. The goal of surgery is to relieve the pressure that the intervertebral cartilage puts on the nerves and the nerve root.

This treatment consists in carrying out a total or partial ablation of the disc. Two techniques are used for this ablation:

Depending on the treatment you want and your condition, the price may vary at our clinics in Turkey. However, you can be sure that you are getting the best prices and the best care for your hernia. You can read the opinions and the reviews of our patients about our clinics and the services they offer.

To get a personalized quote for your treatment and a free consultation from our doctors, simply click on the link below.

Dr Engin Çakar
Physiotherapy and Re.. 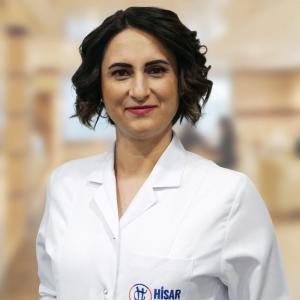 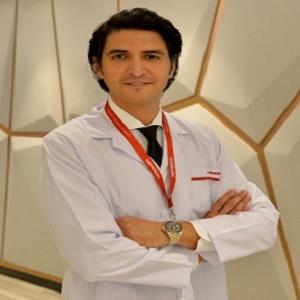 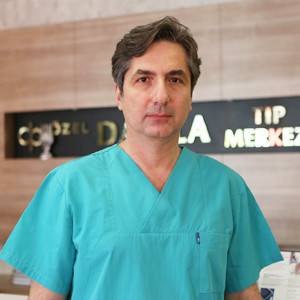 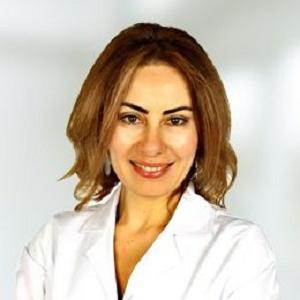