Best clinics of Autism in Turkey

Autism, which is also called autism spectrum disorder (ASD), arises in early childhood, generally before the age of 3. The person with autism faces a number of problems in terms of behavior and communication. The inability to comprehend other people’s thoughts and feelings may lead to incapacity to express oneself through conversation or behavior. Some children may have trouble with learning. Their skills may be unequal, for instance, despite their inability to communicate well, they may be outstandingly good at music or mathematics.

A mixture of inherited and environmental circumstances has an impact on autism that possesses a number of categories. It is important to note that there is a difference between people with autism spectrum disorder. A few of them may need substantial help while others may be completely independent. A full-time care in a private establishment will be required. Autism appears because of different causes and arises in the form of several symptoms.

What are the Causes of this Disease?

Autism is believed to be a developmental disorder whose specific causes remain undetermined. According to the researchers, brain development before and after birth is influenced by environmental as well as genetic elements. Environmental factors, such as exposure to toxic substances before or after birth, problems during childbirth, or infections before birth, may also be involved.

Several genes are thought to be involved in the onset of autism in a child. Certain genetic predisposition factors could boost a child’s risk of autism or ASD. Since Kanner's infantile autism is a child’s developmental disorder, parents are always on the front line to discover signs. However, they are very hard to detect in the first few months of life. During the first year, the absence of certain behaviors can attract attention.

What is the dissimilarity with Asperger syndrome?

Unlike a high-level autistic person, a person with Asperger syndrome does not have a language delay. However, he/she may have difficulty understanding metaphors, figurative meaning, or irony despite his/her ability to understand a broad vocabulary. Asperger syndrome is often diagnosed later, for example during school enrollment.

How do you identify an autistic child in Turkey and Istanbul?

ASD is distinguished by impaired development in three main areas: social interactions, communication, and behavior. An autistic child will be unable to recognize and manage emotions, and will have a tendency to repeat behaviors (he/she may want to brush his teeth several times in a row. His/her sensory perceptions are often exacerbated: he/she may be hypersensitive to noises, smells, or too much light.

His/her gestures can be clumsy, not very precise, he/she can adopt a particular posture and expressions of the face. People with autism have difficulty looking into the eyes, reading the expressions of their interlocutor’s face and perceiving the rules of life in society. People with autism may feel very uncomfortable in groups and this reaction relies on the degree of disability. Added to that, the way of speaking can seem incoherent and disorganized.

What are the Possible Treatments in Turkey and Istanbul?

The treatment of ASD is based on psychological, speech therapy, psychomotor activity, educational, and pedagogical care.

There are several therapy programs available in Turkey, Istanbul, Ankara, Izmir, and Antalya such as ABA (Applied Behavior Analysis), the TEACCH program, the 3I method (individual, intensive, and interactive), and the Son-Rise Program.

Care must be provided in coordination between the family, the physician, the medical specialist, the school or the nursery, and the healthcare team. It is usually done in appropriate structures. Parents' associations of autistic children can be an excellent support for the family. 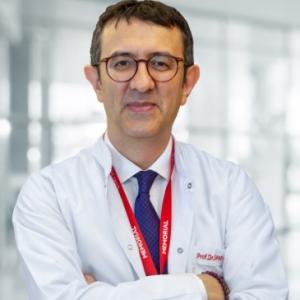 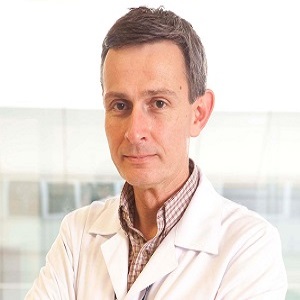 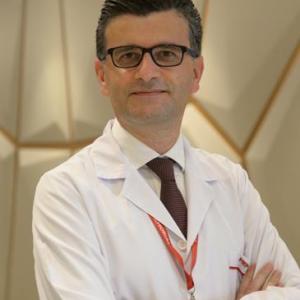